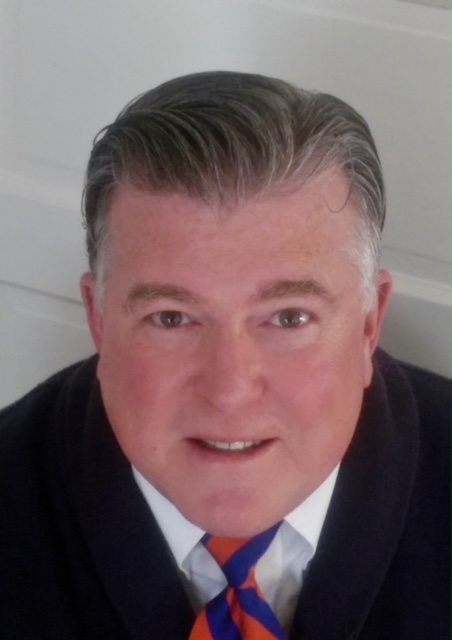 Mark Fleming is now the New Executive Director of the Cultural Park Theater. He has produced/directed over 250 productions in the New Jersey and New York area, including Asbury Park.

He has worked with and brought to the stage:

Has worked in television with Don Rickles, Richard Lewis, Renee Taylor and Martin Lawrence, to name a few.

Has had students performing in all Disney parks around the world, as well as countless cruise ships, Broadway and national tours.

Watch the video of Mark's appearance on "More in the Morning" on ABC-7 with Jen Stacy to announce our 60th Anniversary Season!